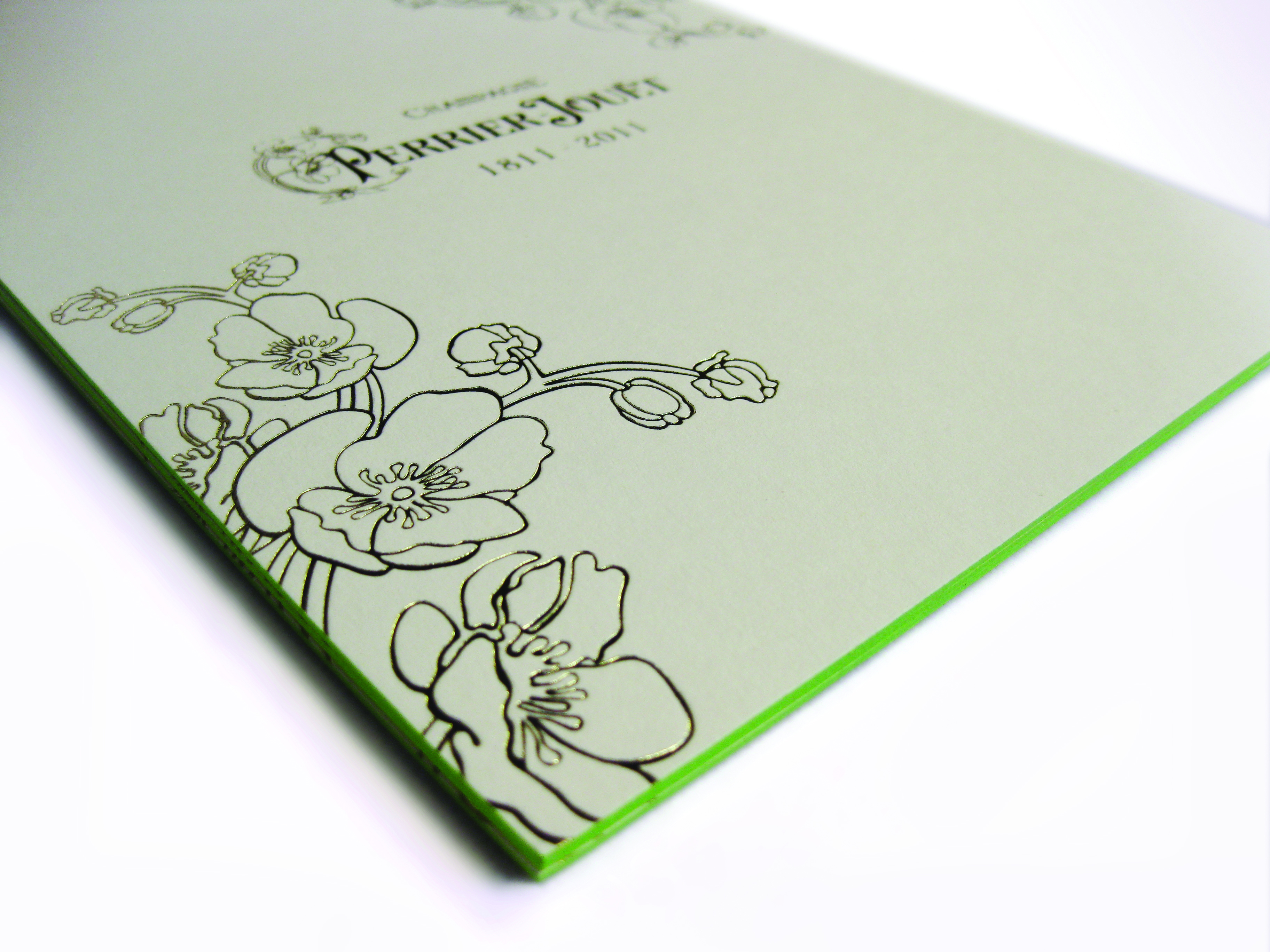 Perrier-Jouët is a luxury Champagne producer based in the Épernay region of Champagne. The house was founded in 1811 and produces both vintage and non-vintage cuvee, approximately 3,000,000 bottles annually, with its prestige label named Belle Epoque. Today the house is under the Pernod Ricard umbrella of brands.

In 2011, I worked as the lead designer on collateral for the House’s 200 year anniversary, culminating in an exclusive event at Il Bottacio in London, attended by celebrities and distinguished guests from the creative industry including Henry Holland, Paloma Faith, Pixie Geldof, Emilia Fox and Nicole Farhi. Collateral included invitations, menus, interior graphics & decals for the event. 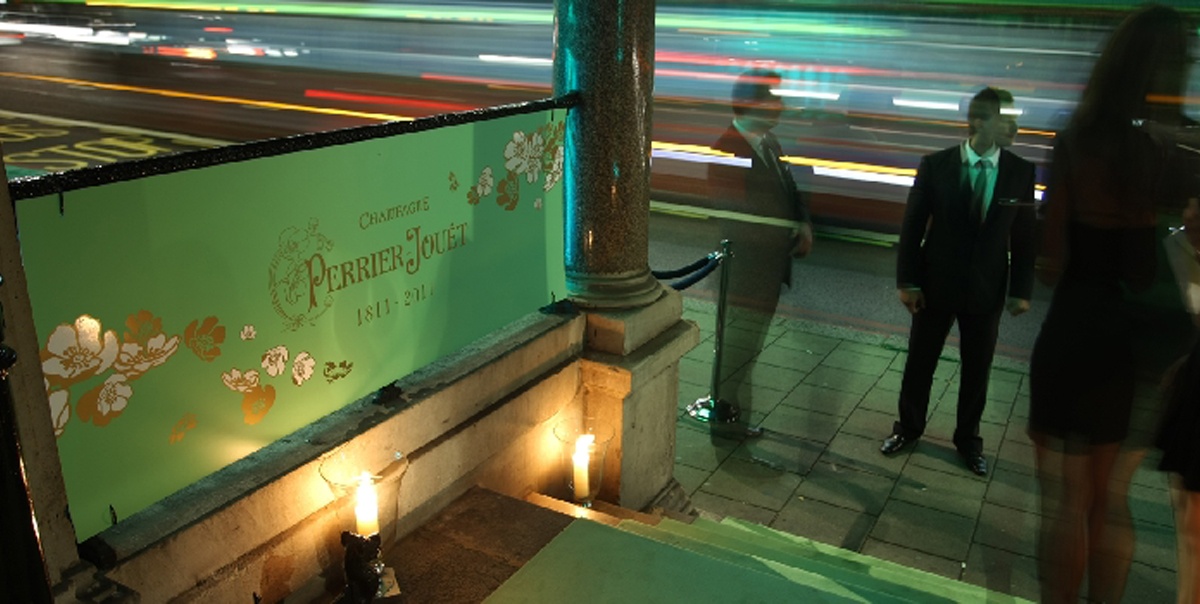