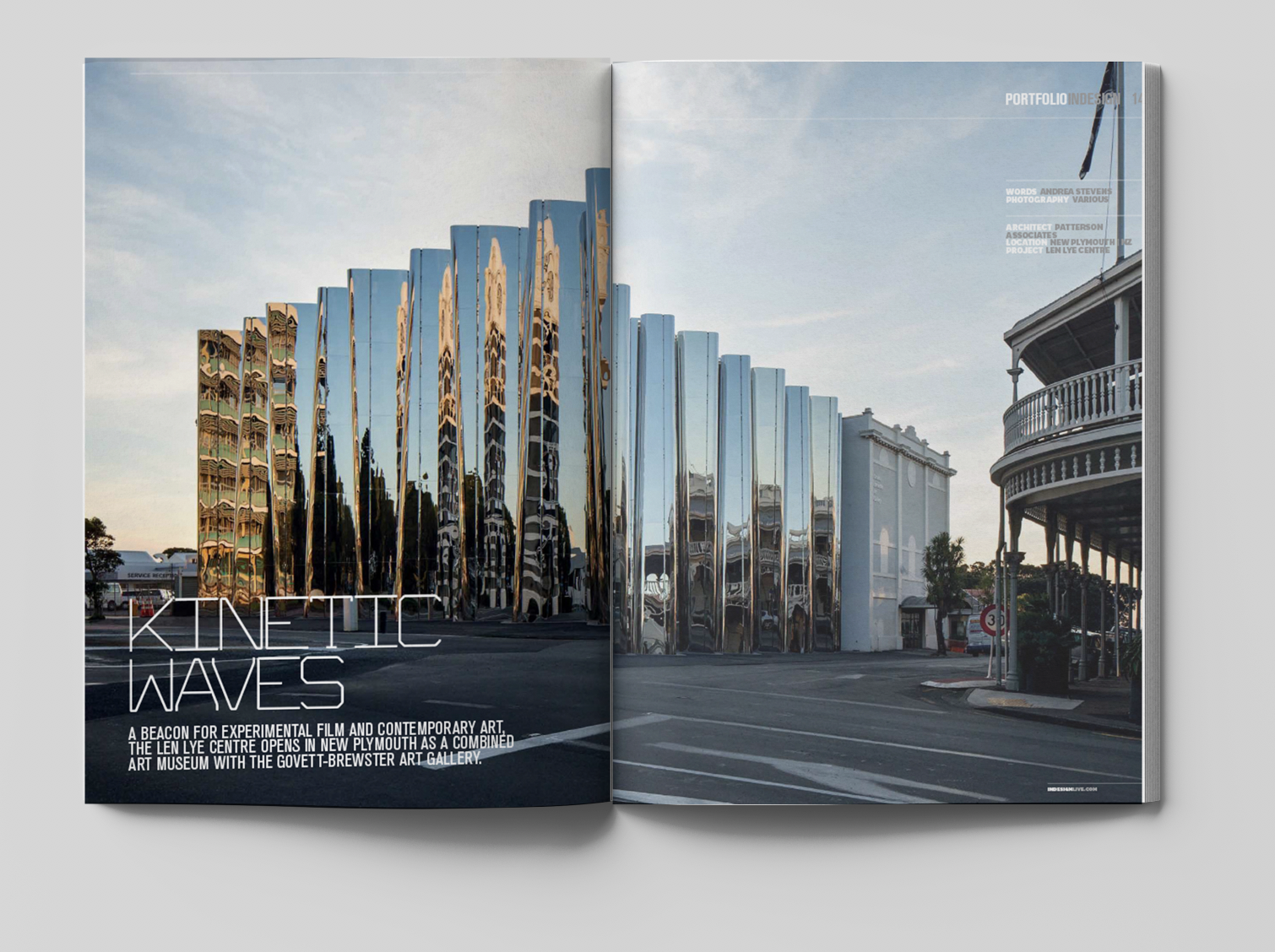 Indesign Asia Pacific is a boutique content creation company specialising in producing some of the world’s most coveted print magazines in design and architecture, notably Indesign Magazine for the design curious, exploring the world’s most innovative architectural, product and object design projects.

I worked as a freelancer for IDAP working across several titles including Indesign, DQ and Habitus as a contributing designer.

The challenge and the strength of Indesign Magazine was working with inset image placement against the grid, to give each image a sense that it was floating against white space. 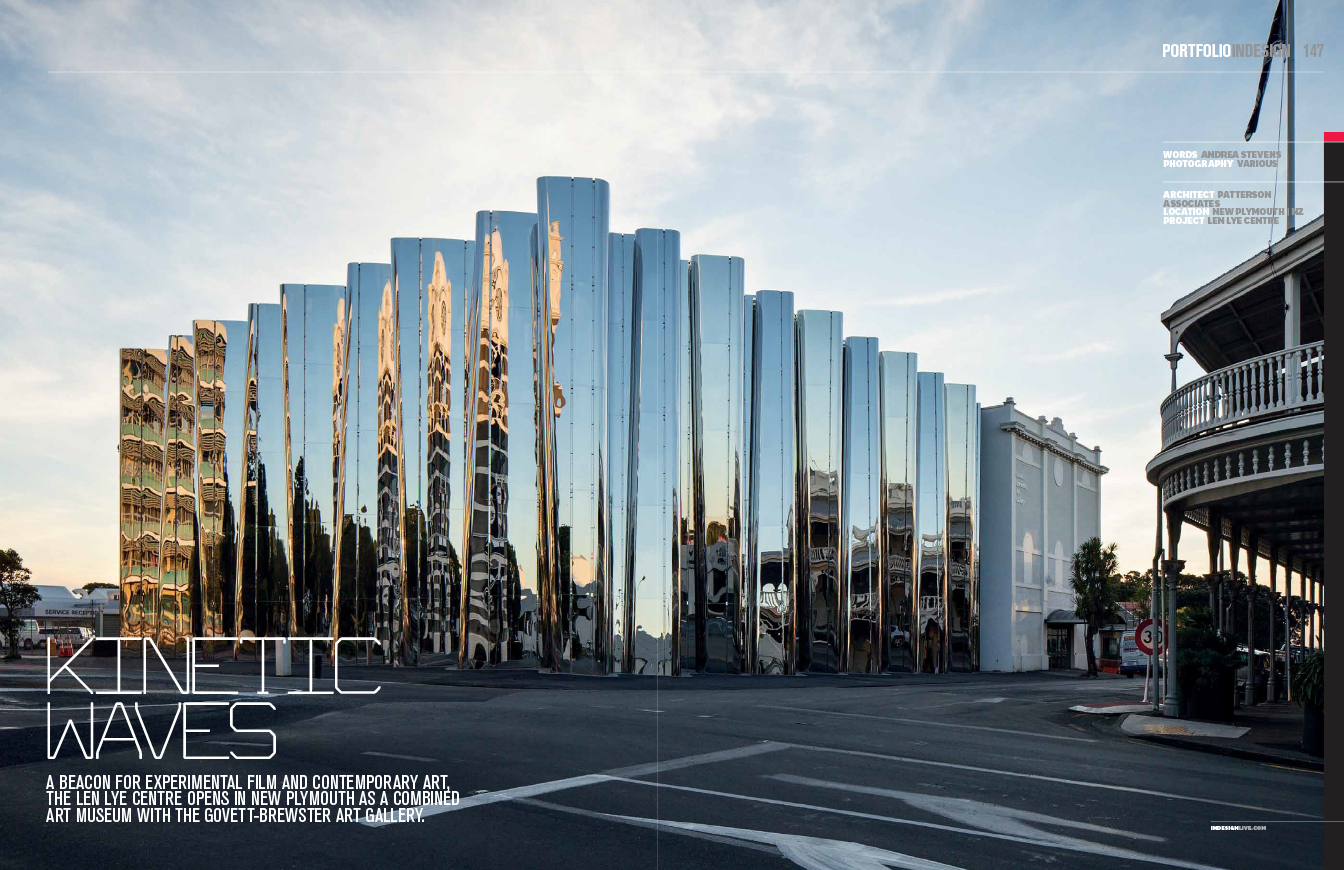 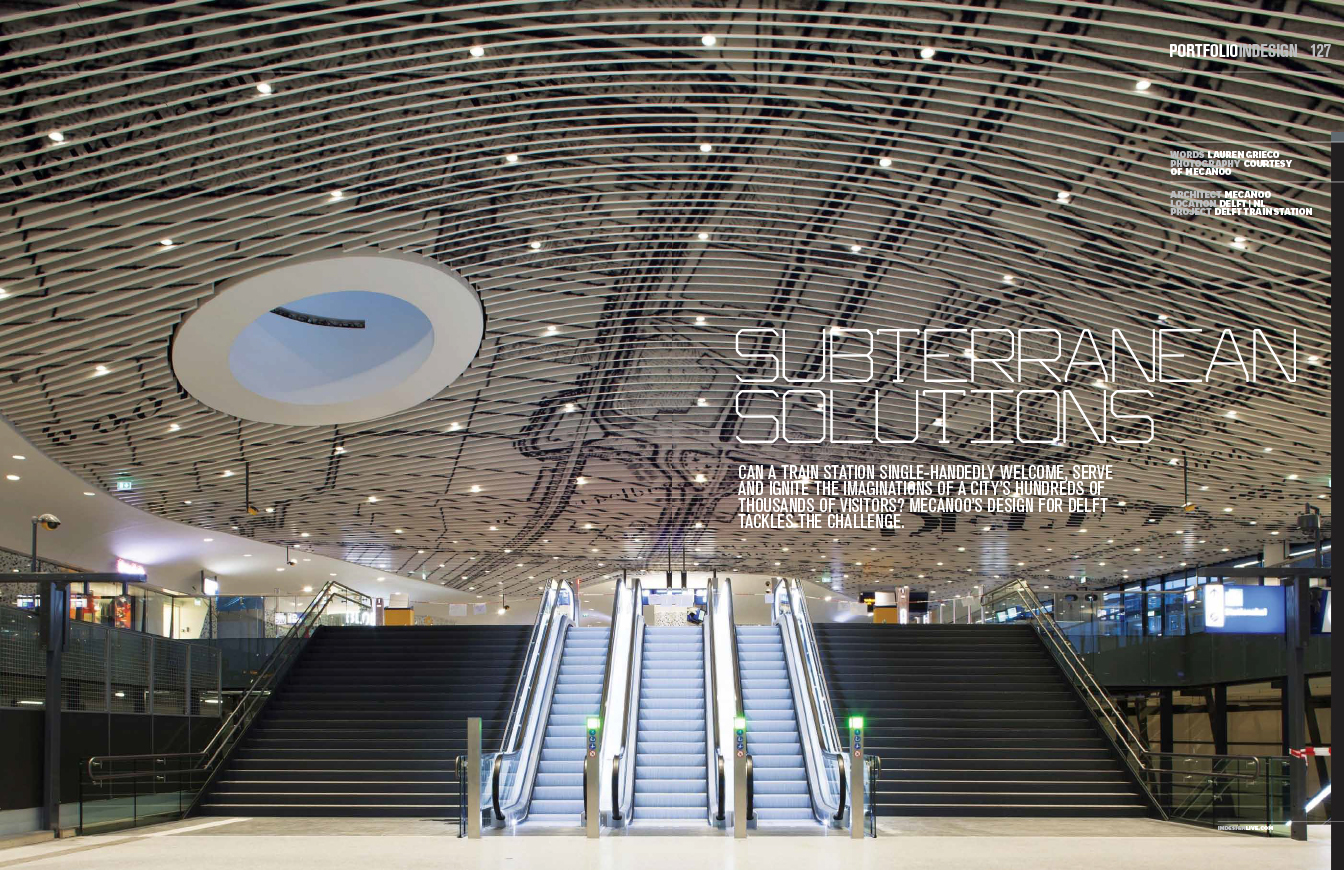 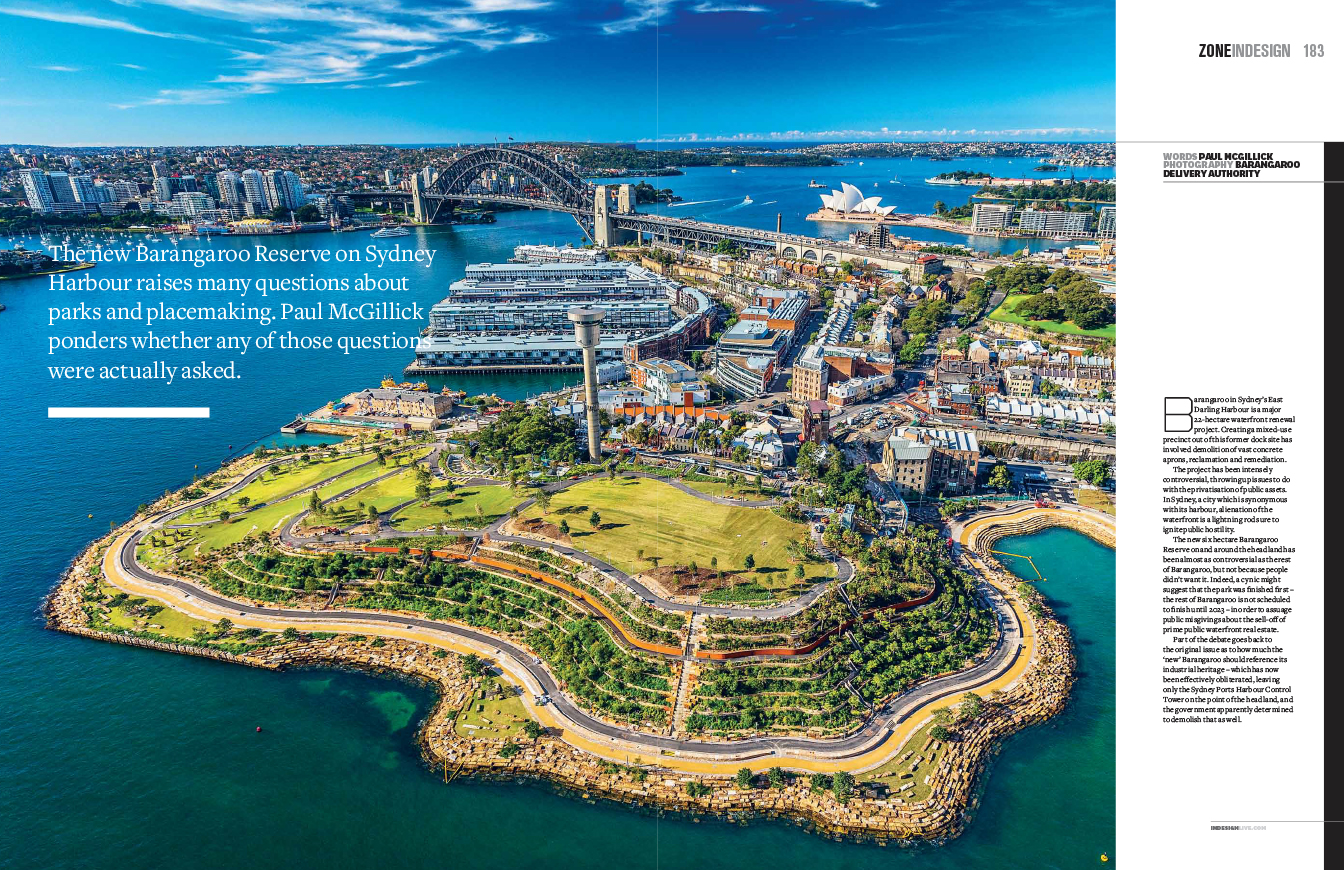